Old italian tradition for a new american phase, Trump’s one.

Metaphorical meaning of a recipe.

Do it by yourself, from A to Z.

On January 20, 2017, the most discussed US billionaire of all time finally accommodated at the White House, dislodging Barack Obama. It would be interesting to analyze his inaugural speech, similar indeed to those he’s been keeping in every corner of the country, before the elections. But today we’re devoted  to a completely different purpose, following best Italian traditions:  for centuries, special dishes were created by top chefs to celebrate main political facts, thereafter triumphantly presented during the banquets which sealed those events. One of the most famous, for example, was organized and prepared by Renaissence cook Scappi – who gave so much to culinary arts – for Pope Pius V’s coronation. We will not pretend to rival with such a master, in complexity and novelty, but at the same time we’re sure our “Lìnguine alla Trump” will find their rightful place as pleasant gastronomic – and political – remembrance.

Metaphorical meaning of a recipe

Let’s start from the ‘deep meaning’ of the recipe. First, name was not given just for trivial ‘linguìne’ (italian type of pasta, ‘thin tongues’) used in the recipe. They are “lìnguine” (please note the accent), i.e. italian word for “the groin”, favoured body part of Donald Trump. As we all know, thanks to the world famous video, where he claimed to ‘grab them by the pussy’… or, we may say with better manner, ‘to grab them [women] by the groin’. Second, we choose special linguìne made with chili pepper, vasodilator spice of vaunted aphrodisiac power. It was essential both to signify his relevant ‘passion’ both to give the dish a peculiar orange color, typical of presidential hair. Calabrian onion honors the red flag of GOP, while shallot and caraway complement the culinary tradition of Putin’s Russia, as Trump seems to prefer it to lackluster sauerkraut Merkel’s Germany. Butter candor speaks about those WASP, white anglo saxon protestant, who ‘made America great’ in President’s mind. Half cup of ‘Jack Daniel’s reserve’ introduces to wild spaces of Tennessee, the heart of ‘hillbilly’s lands’, so much hated by Democrat multiculturalism but fundamental for Trump’s victory.

Here we are at black truffle (winter type, dued to inauguration’s day date), depicting Obama. Not because of gross chromatic affinities, dear learned readers: ‘truffle’ has literary meaning of ‘self-righteous’ (Moliere’s truffle, to name one), as it grows underground, unseen. And when it unhides it’s rotten: Donald Trump often turned to Obama lambasting his hypocrisy and mendacity. Finally – last but not least – you’ll find a generous topping of superwhite ‘Grana Padano’ cheese ( parmesan like), coming boldly to cover the truffle. It’s a DOP (protected denomination of origin) cheese from Lombard earth, calling to mind those protectionism and xenophobia Matteo Salvini (Lumbard LEGA party leader) is told to share with Donald Trump. All of this, accompanied by good Champagne rosé, a touch of french Marine Lepen’s  leadership, which worthily will match the trumpist taste of ‘Lìnguine’. But it’s time for the actual recipe!

Clean the black truffle with a brush etc. (optional). Grate 100 grams of Grana Padano cheese. Boil plenty of water in a saucepan, over large and high flame. Finely chop the shallot and the red onion (pic.2). Pound caraway by a mortar (food processor it’s ok, but NOT totally pulverize seeds). Put the sautè pan over low – medium heat and bring the butter at frying temperature, checking with the ladle (if you immerse it in the butter it will ‘fry’ around the wood). When it will reach the hot, pour in chopped shallot and onion and continue cooking, so long as they brownish. Then raise flame to high and pour half a glass of Jack Daniel’s, which will evaporate quickly, thickening the ‘mirepoix’: visual effect should be as picture 3. Now you can turn off the heat, adding table salt to taste right. In the meanwhile water for pasta has reached evident boiling. Therefore you should add proper quantity of coarse salt to the water  and then immerse linguine, stirring for 1 minute, to avoid them stucking with each other or the bottom. Now you pour black truffle sauce in a small pan, which in turn you will lay inside a second larger pan, where you had previously poured 3 cm of water (picture 4). Place the largest pan – with its content – on medium heat, warming the sauce without losing moisture. Be careful, do not boil the sauce, only heating up.

When the pasta is cooked – possibly ‘al dente’, ‘to the tooth’ – drain it by colander, having saved half a cup of its cooking water, before. Then, pour pasta into the mixing cup, together with the ‘mirepoix’ from sautè pan and pounded carway from mortar or processor. Stir with care, adding little cooking water if too sticky. It’s time to serve. Lay the linguine onto the single plate with a spaghetti spoon, then pour over a quarter of the hot truffle sauce. Grate the winter truffle above (optional) and finally cover with plenty of Grana Padano. Repeat this for every tablemate and everything will be allright (photo 5)!

Just use your cutlery, gently stirring and finally introducing forkfuls of fateful ‘lìnguine alla Trump’ into your oral cavity, with best wishes by Theleme, which found them pretty nice. 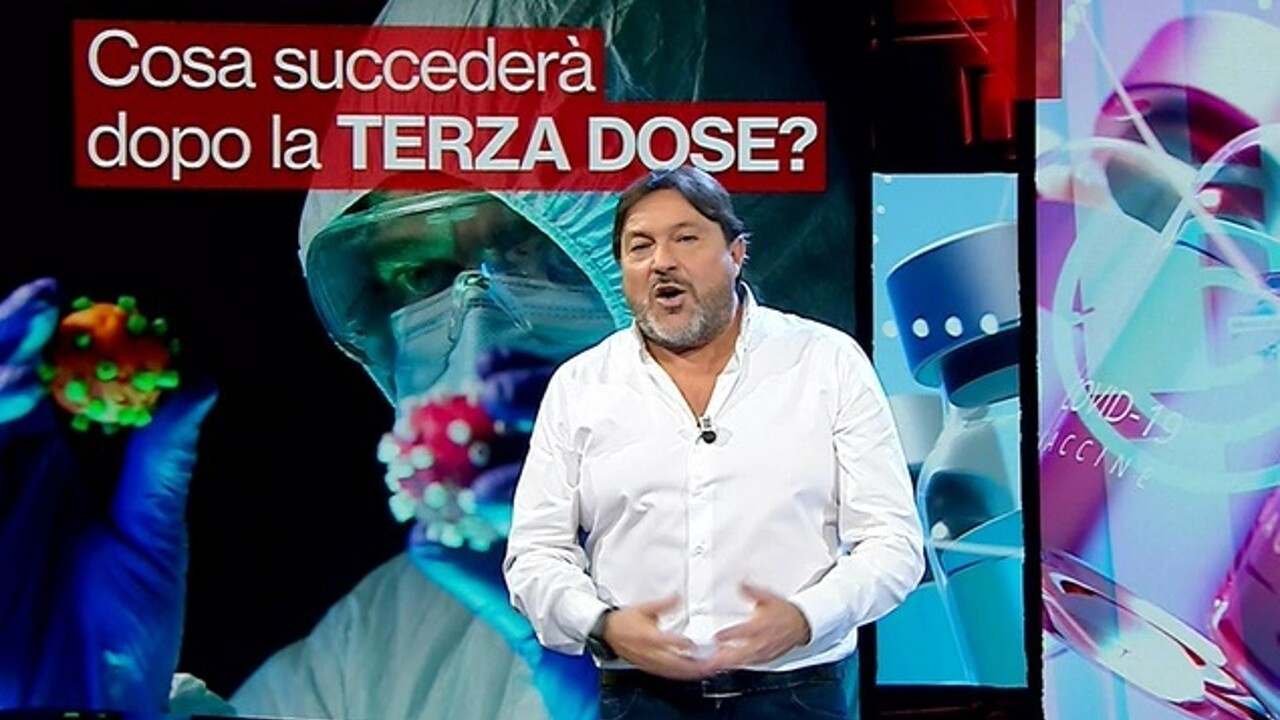